Important Discoveries in the recent past
Karnataka

This Kannada inscription is engraved on a slab set up in the eastern side of the Sarvesvara temple. It belongs to the reign of Jayasimgadeva (Jayasimha II), is dated in Saka 955 (1033 A.D.) and refers to the death of one Chiddara Jogimayya Gosasa on the given date. 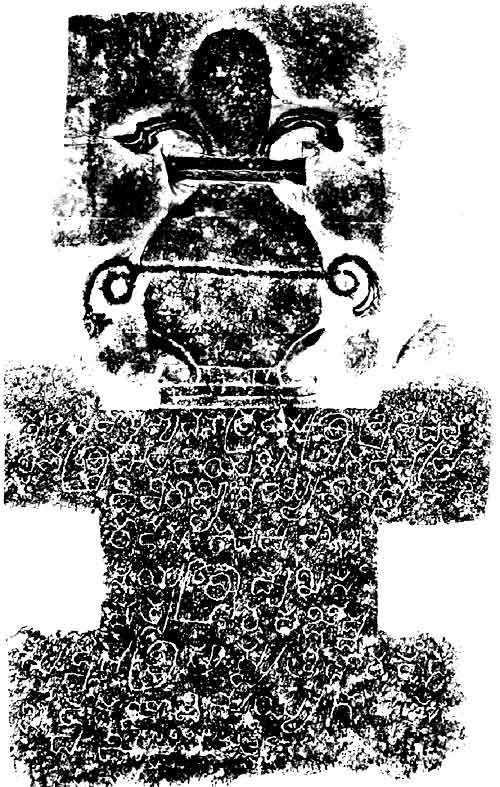 This Kanna`a inscription engraved on a slab set up to the right side of the Jodilingesvara temple, belongs to the reign of Hoysala king Vishnuvardhana. Dated in Saka 1038 (1117 A.D.) it introduces a merchant by name Bhoga Hoysalasetti, son of Viranarasetti, who is extolled as a leader of a merchant guild, (Mahavaddavyavahari), as an ornament of the local merchant guild (Desiyabharana) etc. 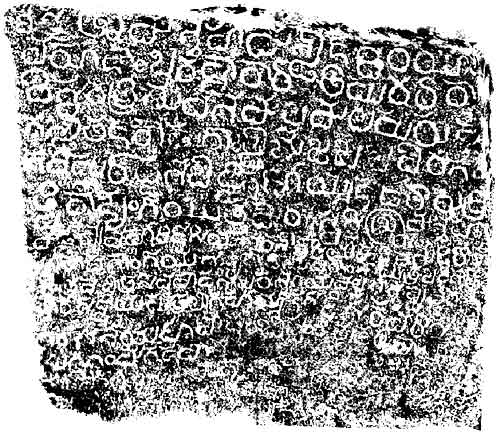 This Kannada inscription engraved on a stone kept by the side of the Hanuman temple belongs to the reign of Vira-Ballala (Ballala III). Dated in Saka 1254 (1332 A.D.), it registers the grant of lands for the food-offerings to god Somanathadeva by the mahajanas.

This copper-plate inscription in Sanskrit language and Nandi Nagari characters was found inside a well. It belongs to the reign of the Vijayanagara king Krishnadevaraya and dated in Saka 1450 (1528 A.D.). It records the gift of land to the brahmanas belonging to different gotras by the king. The villages Somanathapura, Hanumanahalli, Bommanahalli and Hosahalli formed the boundaries (chatussima) of the gift-land. 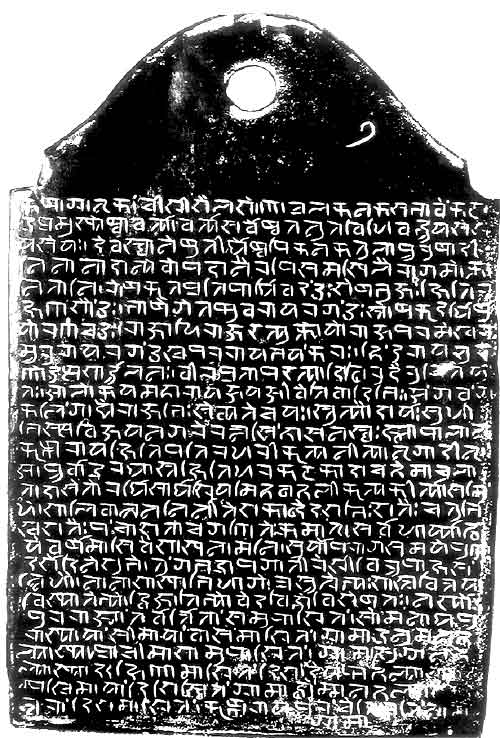