Important Discoveries in past Haryana

Important Discoveries in the recent past Haryana

These inscriptions are engraved on the rim of the stone troughs preserved in the Archaeological Museum, Department of History, M.D. University, Rohtak. They were found from Kokrakot in Rohtak district. These inscriptions are in Prakrit language and Brahmi characters of about the 2nd century A.D. Both of them are worn out and record the gift of a stone trough each on which they are engraved. The first inscription records the gift by ddhachubema, a merchant (vaniyaka) probably hailing from Kathayakataya. The second inscription also registers the gift by a person (name not clear) along with the Chatudasa samgha probably for the merit of his parents. 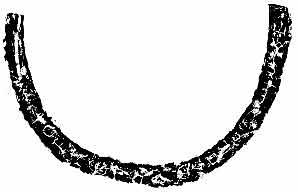 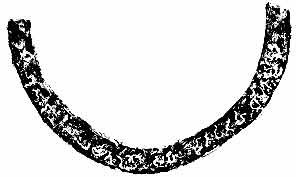 This incomplete inscription is engraved on the pedestal of a broken Jaina image kept in the Krishna Museum. It is in Sanskrit language mixed with Prakrit and in Brahmi characters of the 2nd – 3rd century A.D. It seems to refer to the making of the image by a female disciple of Aryya Vudhadasi. 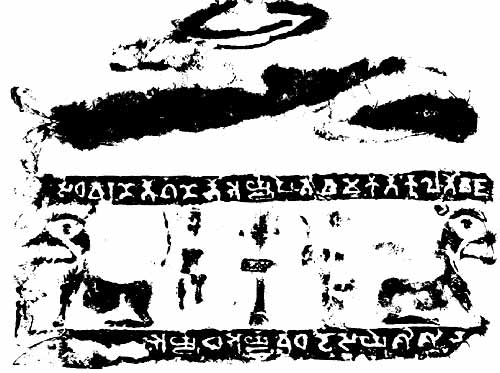 It is engraved on a pillar erected in front of the Lat ki Masjid. It is in late Brahmi characters of the 5th – 6th century A.D. and Sanskrit language. It mentions the names of the goldsmiths (suvarnakara) Nanhila and Ushada[ta], who were probably responsible for the erection of the pillar. 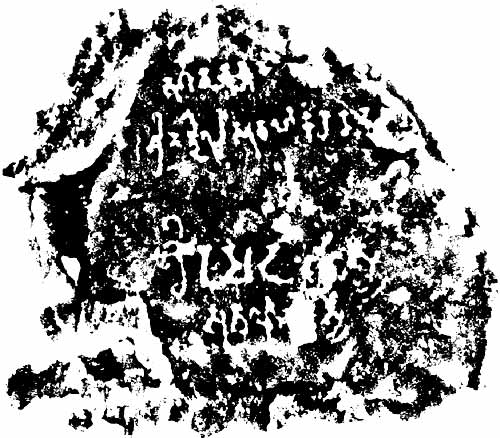