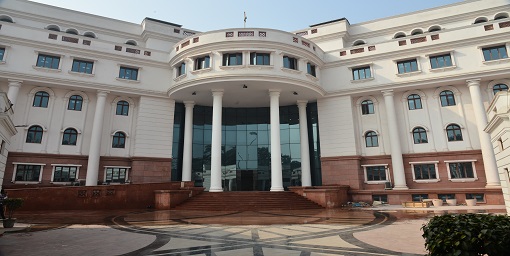 1. Archaeological Survey of India is an attached office under the Ministry of Culture. The ASI sends experts in the field of Archaeological Conservation, Preservation, Museology and field archaeology and receives experts from those countries with whom bilateral agreements are signed under the Cultural Exchange Programme.

2. The objectives of this scheme are to strengthen and develop friendly relation and cooperation between the two countries and their people on the basis of cultural agreements signed between the two governments.

3. Under this scheme the ASI incurs expenditure under Foreign Travel Grant 010012 when the ASI experts are sent abroad and also under Other Administrative Expenditure Head 010020 when the foreign delegations are received in India.

4. The finalized Cultural Exchange Programme(CEP) received from the Ministry of Culture, ICR Division are implemented on the articles/points concerned to Archaeological Survey of India.

5. For new CEPs the acceptance are conveyed to Ministry of Culture for finalizing the proposed CEPs concerning to Archaeological Survey of India. The finalized articles of CEP are implementing as per procedure/agreement in consultation with the Implementing Agencies, Indian Missions of countries concerned.

7. Memorandum of Understanding (MoU) is proposed and sign between ASI and Foreign Country.